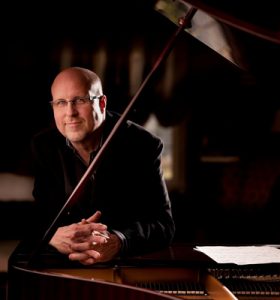 Over Gary Prim : Gary Prim has been considered one of Nashville’s most sought after studio pianists for over three decades, with a list of credits that include major country, gospel, pop and R&B recording artists.

Gary was born in Kingston, Tennessee, and learned to play piano “by ear” as a child in his local church. He moved to Nashville to pursue music in 1977, and toured with multiple gospel groups until the early eighties.